Twelve years ago I went travelling around Australia & New Zealand.  Before I went, I met a guy at work, but I’d made it perfectly clear that I didn’t want a relationship as I was going travelling and not planning to come back.  However, he embraced technology and bought a mobile phone, so he could keep in touch with me on my travels.  I had the best time of my life and the freedom was a breath of fresh air and I honestly didn’t think I would be coming home. 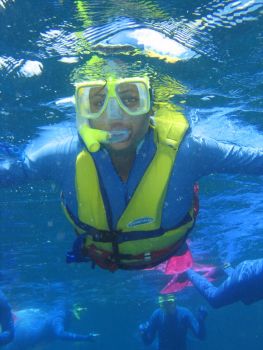 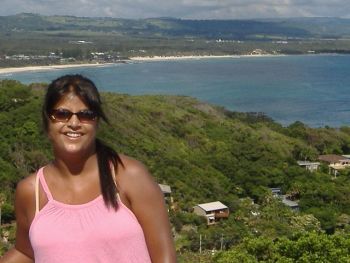 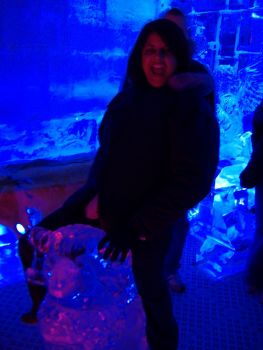 I had a couple of dalliances on my way round, like you do, I'm only human after all.   When I went over to New Zealand, Nick was still there in the background, but I kept saying 'no' to him, that I didn’t want a relationship.  Then I thought maybe I did, so we were boyfriend and girlfriend from 11,000 miles away, then I really thought I was staying in New Zealand, so I ended things.  My sister broke the news to me that my mobile phone bill was £1,000, that’s how much Nick and I talked on my travels.  A few weeks into travelling around New Zealand I decided that I had to come home, as I’d wracked up quite a bit of debt on my travels, wanting to try everything from swimming with seals to jumping out of planes. 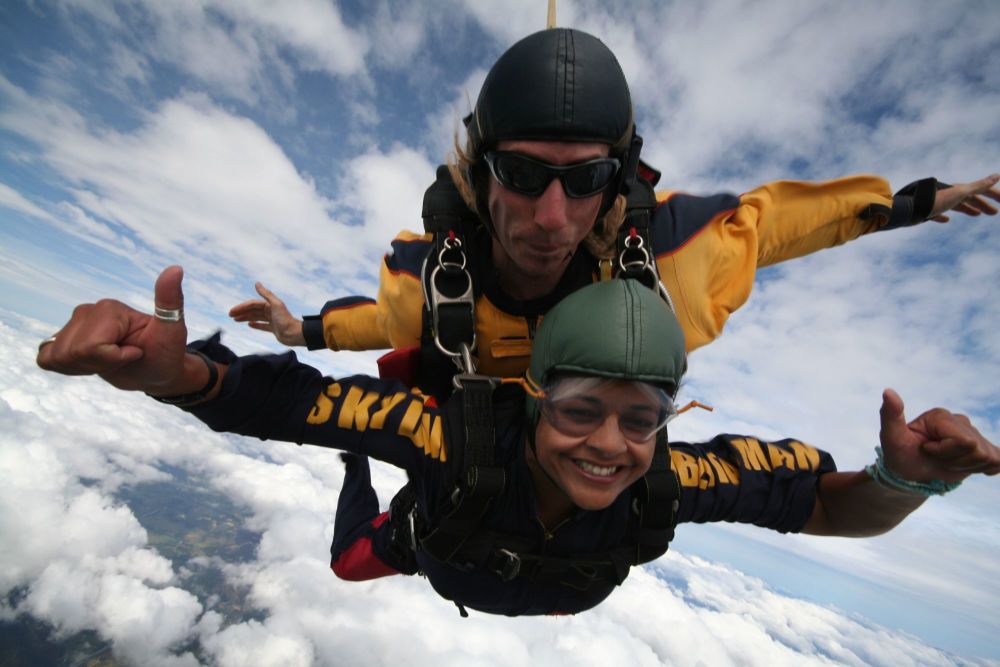 When I went over to Thailand it rained constantly (in fact it rained most of the time I was travelling), and one day when I was stuck in my villa I had a knock on the door, it was the concierge with a bottle of wine and he was apologising profusely for the weather.  The following day it was tipping it down again and there was the familiar knock at the door and I was already for my bottle of  'rain' wine.  When I opened the door three concierge were standing there and started singing Happy Birthday to me.  I tried to tell them it wasn’t my birthday, but they weren’t listening.  They thrust a card in my hand and a bunch of flowers. 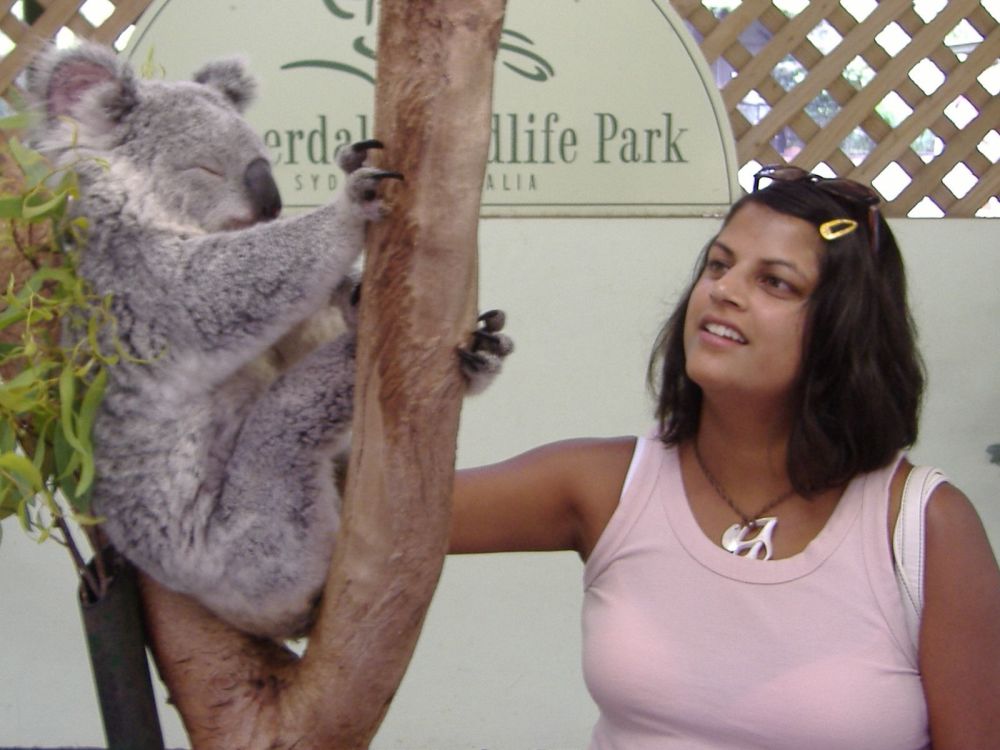 I like this hotel, I thought.  I looked at the card, it was yellow with a cartoon bear on it saying Happy Birthday.  I looked at the flowers and they were red roses.  I opened the card and in scrawled writing it said, “Happy Valentine’s Day, love from Nick”.  I hadn’t even clocked the date, but it was Valentines Day.  I sat and stared at those roses and thought to myself, any man who sends a dozen red roses to a girls’ hotel when she’s 6,000 miles away, is either a stalker or deserves a second chance, I decided to go for the latter.  I got home on the 17th February 2006 and on the 20th February 2006 Nick and I got together officially and have now been together for twelve years.  Second chances are always worth it.

Thank you for giving me a second chance too. 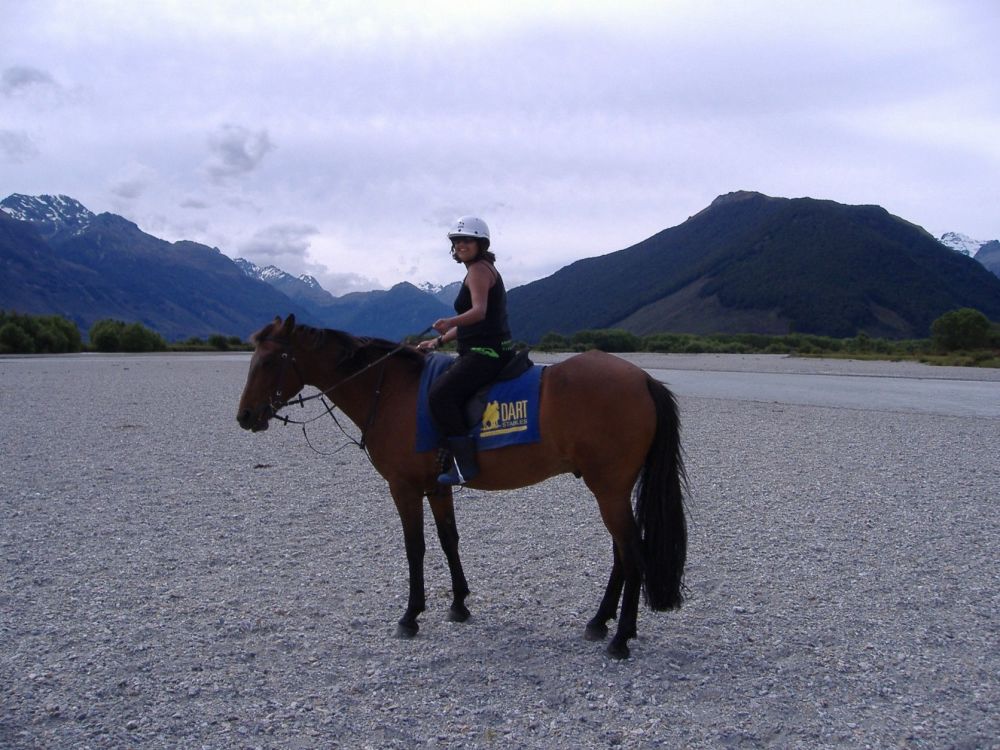 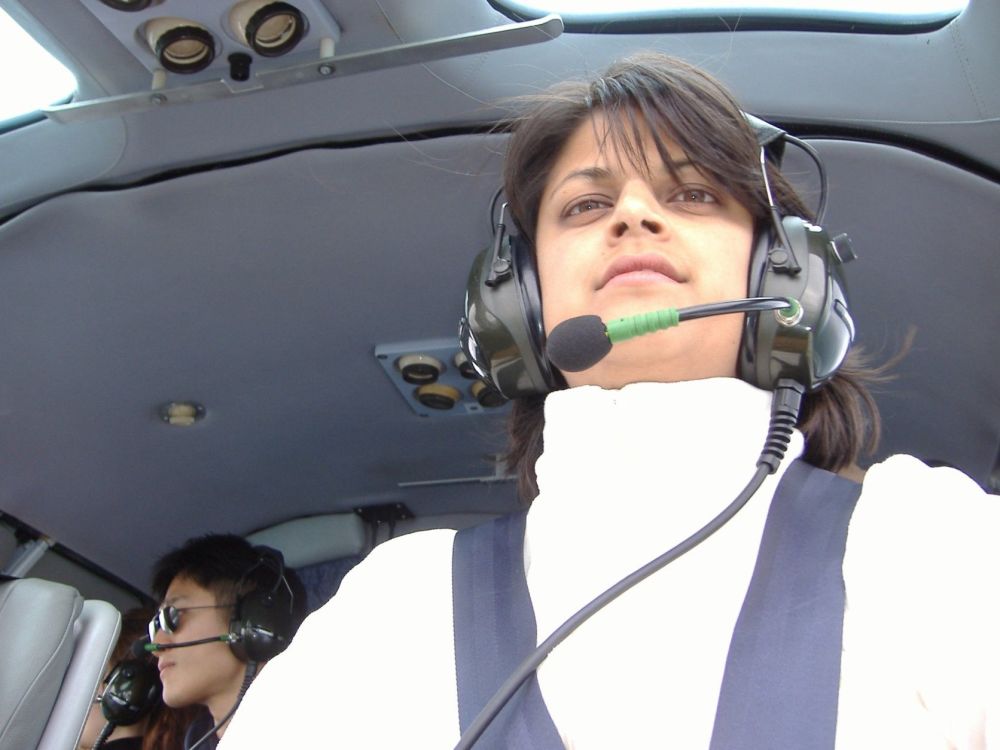