Good morning YOs, yet another Friday is upon us. I hope you’ve had a good week so far.  This week I bring you a blog about dating.  My sister and I were recently reminiscing about our dating disasters and we discovered that I really did have quite a few.  Before the time of Tinder, Plenty of Fish and other dating sites you had to physically get out there and meet people and it was a veritable mine field as this blog will tell you.

When I was 15 I was working on the tills at a local supermarket on a weekend. Every Saturday just before closing time a good-looking boy would come to my till with his purchases, it was always something like a packet of biscuits or crisps.

He would smile nicely at me on his way out.  After a few weeks he plucked up the courage to say ‘hello’ after a few more weeks we were having little conversations.  One Saturday he asked if he could walk me to my bus stop, such a romantic gesture.  At the bus stop we had our first kiss.  The following week when he came in he handed me a wrapped package, he’d made me a mixed tape (remember those!) of his favourite songs and his telephone number.

When I got home, I was so excited I told my dad about the gift.  Jokingly he said, “Let me see that phone number.”  I showed him and immediately the smile left his face and he looked at me and said, “Is this a joke?” “No daddy, I met him at the shop.”  He said, “This is my work telephone number, tell me his name.”   I told my dad his name to which he replied, “Right that’s it.”

At the time, my dad was working at a youth detention centre in town.  The boy in question was an inmate there, who thought he was Rambo and occasionally went on the rampage.  He was allowed out on a Saturday for day release, but needless to say, I never saw him again after that. 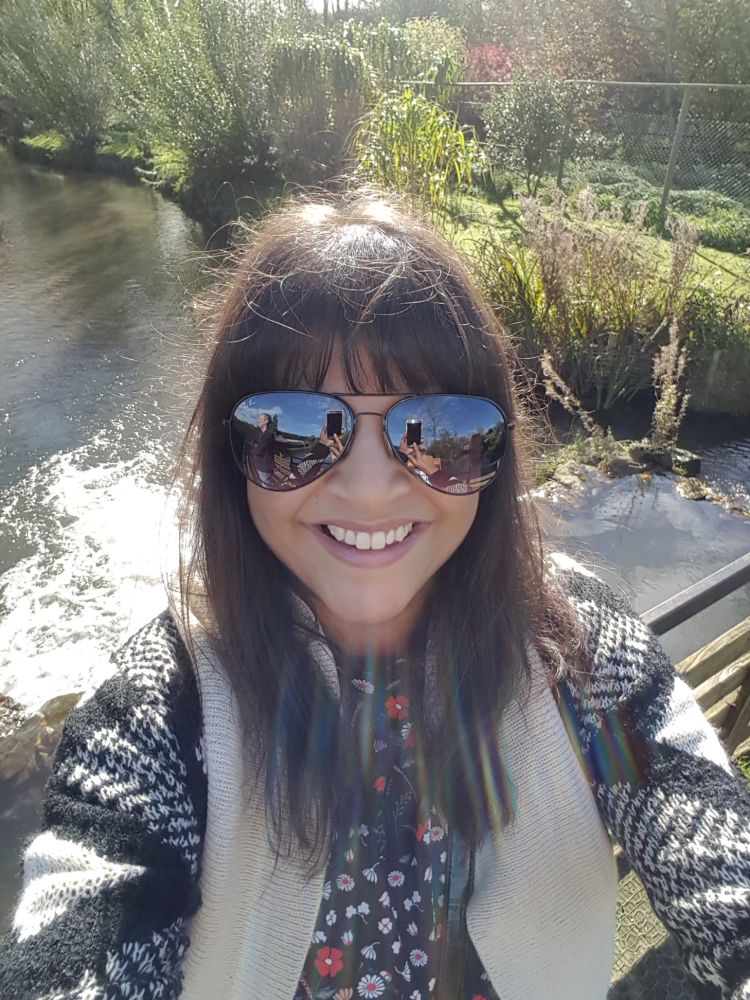 I used to drink at the local bar with everyone else on a Friday night. The pub was always packed, and we always had a good night.  One night, I remember there being a bit of a commotion and in walked Ross Kemp (he lived locally in the area at the time).

My cousin who was also drinking in the pub was chatting with him and introduced him to my and my friends.  I got chatting to Ross and he seemed nice.  At the end of the night, his body guard asked for my number, so Ross could call me.

A few days later the phone rang, my dad answered it (there’s a recurring theme here).  Ross Kemp’s body guard had called asking me out on a date, not for Ross but for himself.  My dad was horrified and put the phone down on him. 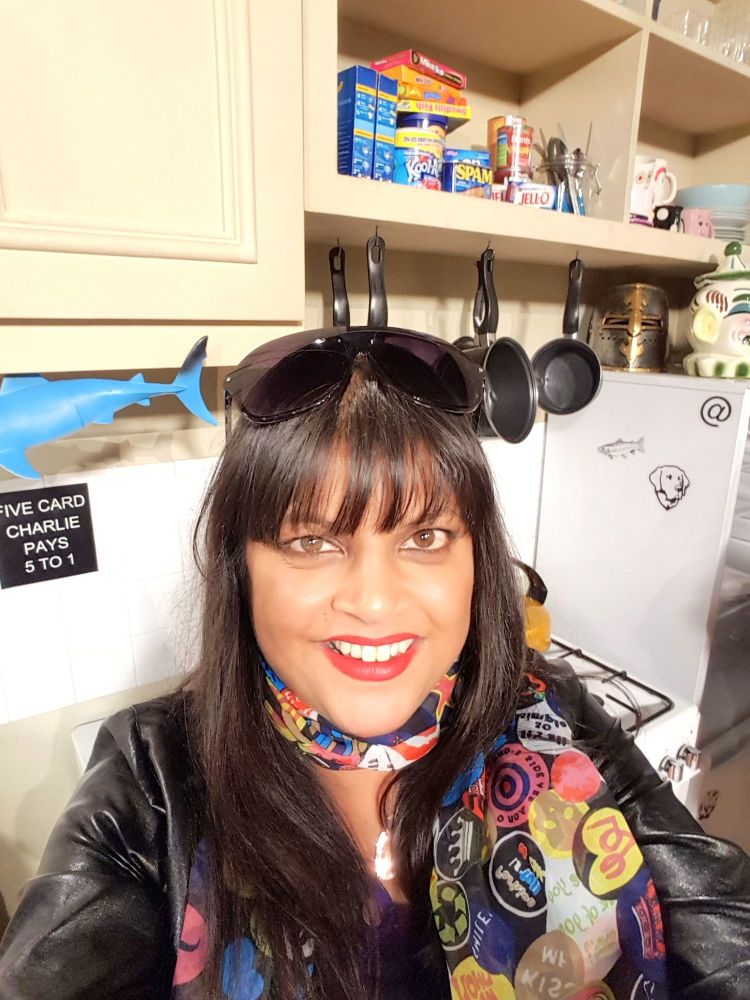 When I used to work in the public sector, my department put me in charge of organising all the events. One year I was organising the Christmas party and I was on the phone to the event organiser for the venue a lot, confirming numbers, menus, drinks etc.  We had good banter on the phone and he seemed to be a nice guy.  He asked me if I’d like to go for a drink with him and I thought why not.  He asked when I was free and said he was free that night.  Although put on the spot, I thought, why not, you’ve got to be in it to win it.  The department head had overhead my conversation and came bounding over like a little puppy.  Oh, you’re going on a blind date, how exciting! She then proceeded to tell most of the department about my blind date.  No pressure then.

When we were discussing on the phone where to meet, he asked me what I look like.  I said, short, with dark hair and olive skin.  He described himself as 6ft, slim and Mediterranean looking. One of my friends in the department said he would be my get out clause if the date wasn’t going well and would go out nearby to make sure I was safe and there if I needed him.

I went to Leicester Square to meet the man of the hour and my phone rang. “I’m here,” he said, “where are you?”  I told him where I was waiting, and he said he’s stay on the phone to make sure we met up.  I scanned the area looking for a tall, Mediterranean looking man.  I looked and looked, I saw a man coming towards me on a phone, but he was too short. He then said, “I think I can see you, yes, I’m right in front of you.” I looked up and saw a man on the phone.  The only way I can describe him was that he looked exactly like Danny DeVito playing the Penguin in Batman.  He was short, around 5ft 4inches, very pasty and not quite as slender and he had suggested.

Anyway, I couldn’t flee as he had spotted me.  I did the right thing and went to the pub with him.  He didn’t ask me any questions about myself.  He said I didn’t look like I had described myself.  I held my tongue.  He then proceeded to tell me about his recent divorce and asked me if I found him attractive.  I was diplomatic and said, “I’ve only just met you so it’s too early to tell.” He excused himself and went to the toilet.  I quickly called my friend and told him I needed rescuing, He asked me when, but I couldn’t reply because my date had returned, I mouthed a sorry for being on the phone but carried on with the call.  My friend said he would say some times and I should say yes when I wanted him to come.  It was 6.30pm, he said "7.30pm", "no", "7.00pm", "no", "6.45pm", "no", "now?" "Yes!!"

He came to the pub to rescue me, stating that he had tickets for a show and wanted me to go with him.  I made my excuses and left.  It turned out my friend did have tickets to see Eddie Izzard, we went and saw the show, and I missed the last train home, so I had to stay at his place in central London.  The next morning, I had to do the walk of shame into work, wearing the same clothes as yesterday.  My department head clocked this straight away and said, “You must have had a good night”.  I was ribbed by a few of the guys in the office, but not as much a I was when I told them the full story.